‘May the Fourth Be With You’: Here’s Why the Betta Fish May Be a Top Pet for a ‘Star Wars’ Fan 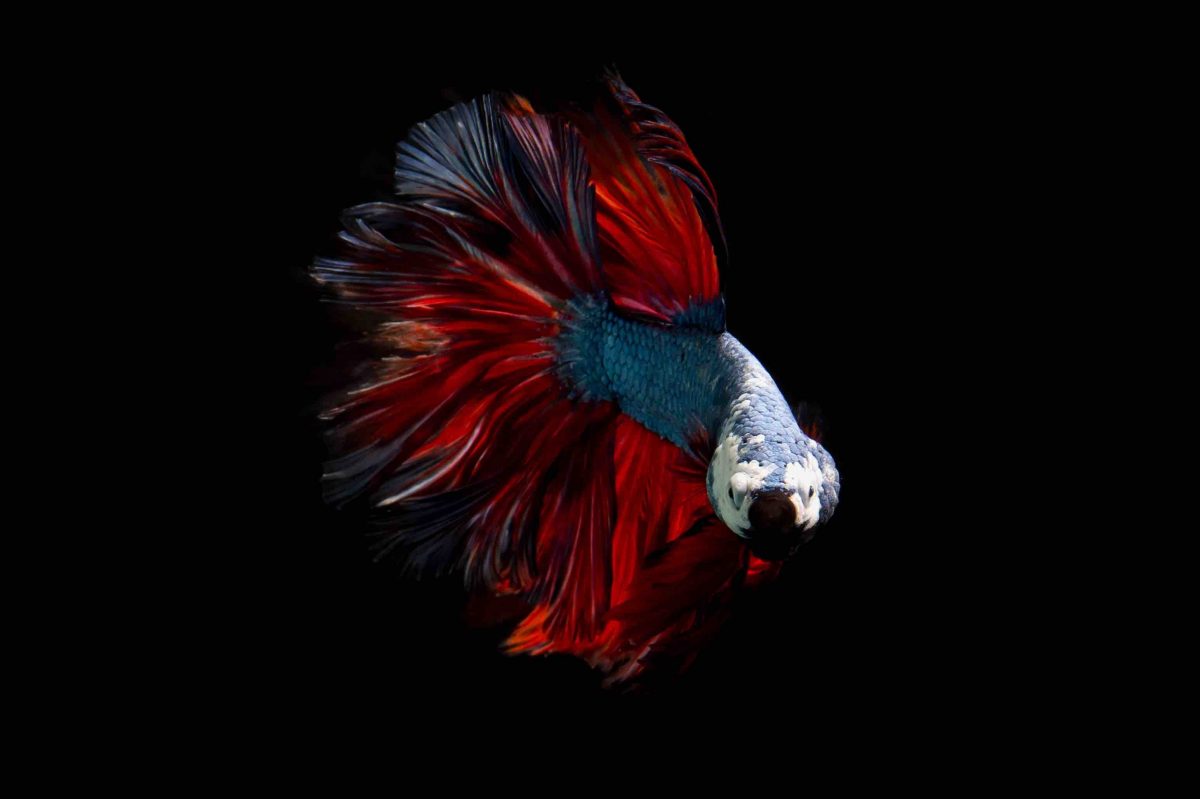 There are a lot of creatures in the “Star Wars” universe. You’ve got the teddy bear-like Ewoks, Jabba’s monkey-lizard Salacious Crumb, Luke Skywalker’s Tauntaun, Jawas, Porgs, and, of course Wookies (we couldn’t forget Chewbacca). The list goes on and on.

Did you ever wonder what the favorite pets of the Empire, the baddies of the “Star Wars” universe, might be? Assuming they have time to care for a pet … after all, building the Death Star, harnessing the powers of The Dark Side, and destroying planets takes time. Sure, they like their droids, clones, and Stormtroopers, but what about the creatures that aren’t mechanical? 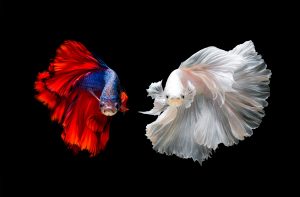 1. Bettas kind of look like the Sith and other baddies. Betta fish bred in captivity come in bright red, green, and royal blue colors. Darth Maul, one of the baddest of the bad guys, had red and black skin.  The Imperial Royal guards wore Betta red from head to toe, and Greedo, well, he was green. Just about every Sith lightsaber was red.

2. Bettas are warriors. They are called Siamese fighting fish for a reason. They will battle other males for territory, sometimes to the death. Sounds like a typical day for a Sith Lord. 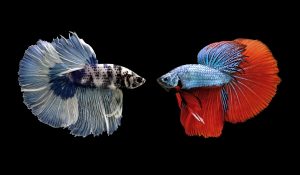 3. Betta fish are kept isolated in small containers. Darth Vader enjoyed quiet time in his sleeping chamber/meditation pod in “Empire Strikes Back.” And, Empire’s small TIE fighters are made for just one!

4. Trained Bettas will do tricks like swim in circles by following their owner’s finger. Those fluent in “The Force” have the ability to move things with their minds, or just a finger. 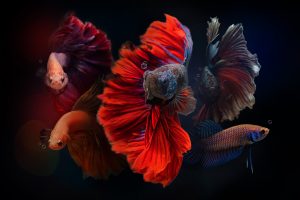 5. Bettas are intelligent (see #4). It seems a high IQ is a prerequisite for a job as a “Star Wars” bad guy as well. Granted, Greedo wasn’t the brightest, but Vader, Darth Maul, Dooku, the Emperor, and even General Grievous were smart.

6. Betta fish can survive out of water for short periods of time. A special organ, called the Labyrinth, allows them to breath air from the surface. Was Vader able to breath without the aid of his helmet for a little while? We know Kylo Ren didn’t need his helmet.

Only George Lucas knows for sure if the Sith would enjoy the Betta fish. We will never know if the Emperor, Vader, Kylo Red, Count Dooku, or the other baddies had a pet, but we suspect that they might enjoy the species.

Even if you’re a fan of the Rebellion, or if you don’t like “Star Wars” at all (gasp), we suspect you’ll still like this colorful pet. If you disagree, then, “I find your lack of faith disturbing.”