Fin Rot: What It Is and How to Treat It 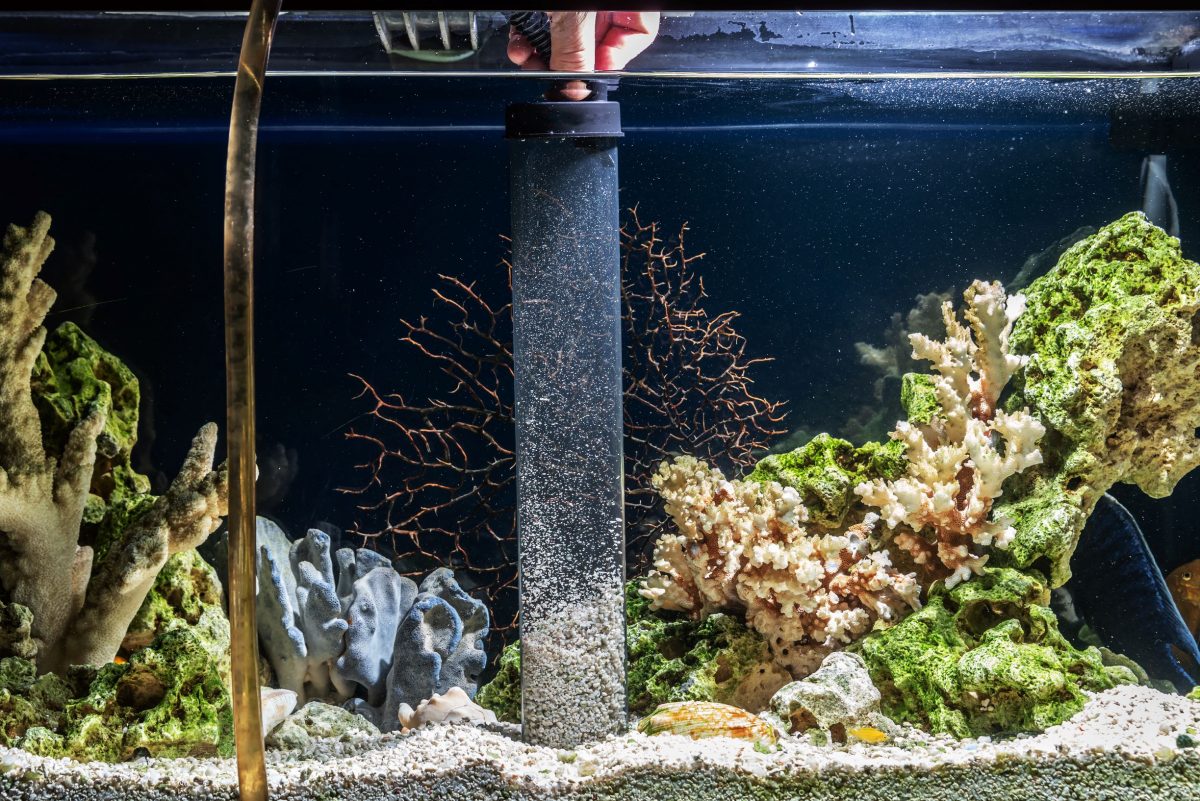 Fin rot isn’t pretty, but it is one of the most preventable bacterial fish diseases, as well as one of the easiest to treat.

Commonly seen in betta fish and goldfish, fin rot is just as it sounds: a part of the fin gets a bacterial infection and begins to rot away. The disease typically begins at the tips of the fins, but left untreated, it will move up toward the base. If you ignore it, therefore, it could harm the fish.

The good news is that fin rot is easily treatable.

Symptoms and Causes of Fin Rot

Also known as tail rot, fin rot is caused by bacteria such as Aeromonas, Pseudomonas Fluorescens, and Vibrio. This bacteria eats away at fish fins, leaving the tissue vulnerable to fungal infections.

Bacteria is much more common in environments with poor water quality. This therefore serves as another reminder regarding the importance of regular water changes with RODI water. It’s also important to avoid overfeeding fish or overcrowding the tank, which increases the risk for disease, discomfort, and hostility among the inhabitants.

If you notice fin rot, improving the water quality can help protect your fish. While you are changing the water, remember to clean the tank itself, wipe the equipment, and vacuum the gravel. You should also keep an eye on the pH level.

After returning the fish to the tank after a water change, add antibiotics to the water. You may also wish to add a minimal amount of aquarium salt to the water to soothe the fish, treat the infection, and prevent future infections.

Brands of fish antibiotics include:

Here’s the best news: most healthy fish can recover. You can tell that your efforts are working if the tail rot has not progressed, no other symptoms have appeared, your fish’s appetite and energy level are returning, and fins have begun to regrow.

For more information about fin rot or aquarium maintenance, contact Seatech Aquariums. To have RODI water delivered to your home, order a delivery online through our Seatech H2O site.