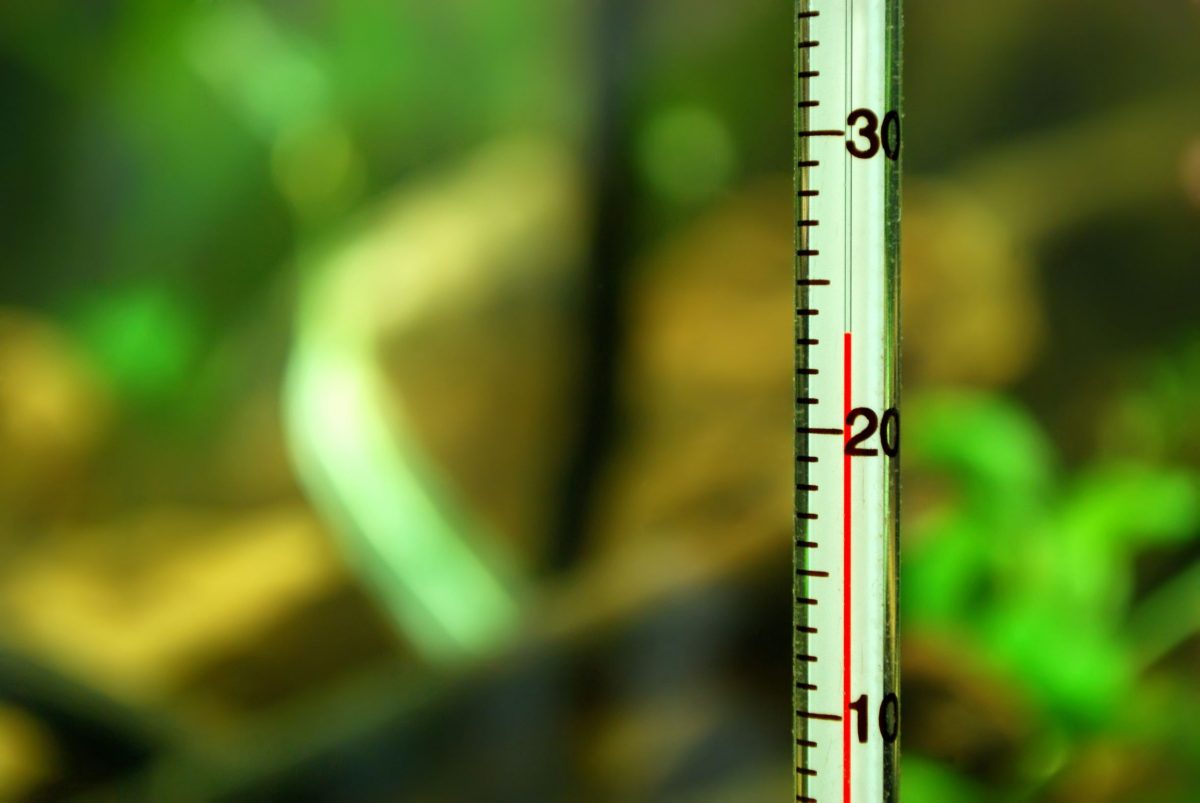 When you add RODI water to your tank, the water should be at room temperature. That we’ve mentioned many times in past blogs; if the water is too cold, it could shock the livestock, and if it’s too warm, it could make them uncomfortable. Either way, they could get sick.

It always depends on the specific types of fish you have, but following are some general aquarium water temperature standards.

The above are general guidelines. No temperature is ideal for every situation, especially as the overall house or office building is a factor in the temperature of the water as well. Be sure to speak with us about ideal temperatures for your specific fish and aquarium setup.