7 Signs that Your Fish is Sick or Injured 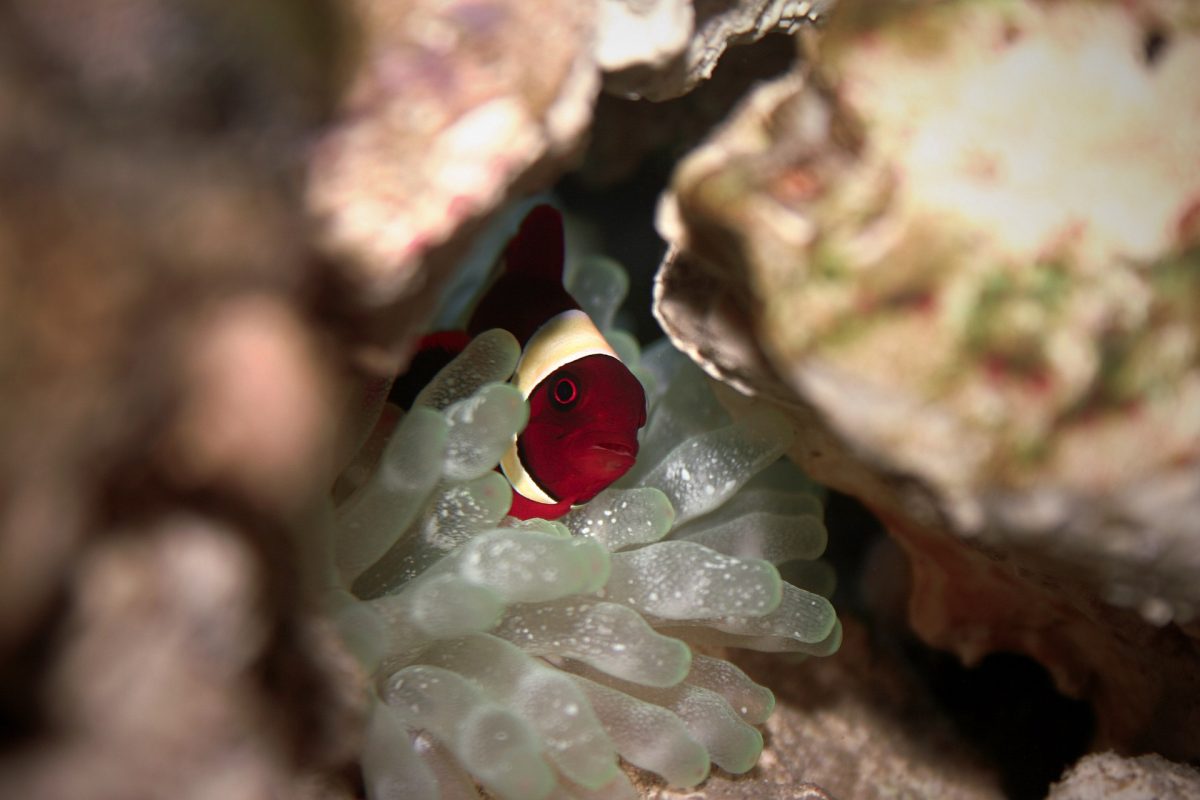 Is your fish not as lively and sociable as normal? Do its scales look different? Has it lost its appetite? These are among the telltale signs that your fish may be sick or injured.

It might not always be apparent to the naked eye, but at close examination, you can rather easily see signs of illness in your livestock in most cases. If your fish is sick or injured, you may be able to save it and also prevent the spread of illness to your other livestock. Keep an eye out to identify signs of illness, and then contact me at Seatech H2O to have your livestock treated as soon as possible.

Signs that Your Fish is Sick or Injured

Some signs of illness or injury are clear, while others will require paying attention to the fish’s behavior. Following are some of the most common indications of that your fish needs care.

Some fish are very sociable, while others are loners by nature. Either way, if your fish seems unusually skittish or won’t even come up for food, you may wish to monitor its behavior or take a close look at its fins, face, and body. If it’s hiding, it’s protecting itself from further injury or trying to make itself feel better.

2. Its fins are frayed or damaged.

A fish’s fins may become frayed, damaged, or sag for several reasons.

It may be a sign of fin rot, which requires immediate care. Fin rot can spread to the rest of its body and eventually become lethal. Fortunately, antibiotics can help. As long as care comes soon enough, fin rot is easily treatable.

A fish’s fins also may get nipped by enemies in the tank. If so, you may wish to separate that fish or the predator into its own tank.

Bloating is one of the clearest signs that your fish is sick. Bloating may indicate that your fish has ich (white spot disease) or dropsy (also known as “bloat”), which are among the most dangerous fish illnesses. A fish that has either condition should be removed from the tank and placed in a quarantine tank where it can be treated.

If ich isn’t treated quickly and properly, it can kill the fish. The infection may also spread to other inhabitants in the tank, so immediate care is crucial.

In addition to being afraid of other fish, a sick fish might not eat because it doesn’t feel well. Loss of appetite is one sign that it might be ill, possibly with bloat. Monitor the fish’s behavior to make sure it eats during future feedings.

5. Its color has changed.

Illness can cause a fish’s color to become pale or more intense, similar to when a human’s cheeks flush during a fever or become pale during a common cold.

6. The shape of its body has changed, or it has bumps or lumps.

Bumps or lumps can be signs of injury, possibly due to fights with other fish.  In even more serious cases, bumps on its body or head may be signs of cancer.

If your fish does have a tumor, the shape of its body may change. It can become less linear or bulge in certain areas. Sadly, cancer is usually not recognizable in fish until it’s in advanced stages, so the condition is typically not treatable.

Fish tank owners in Phoenix who notice signs that a fish may be sick or injured should contact me as soon as possible by calling 602-628-7270. We’ll try to get your fish back to good health quickly, as well as protect your other livestock from catching any illnesses.